You Gotta Admit, It’s Getting Better

One of the few things that every political persuasion agrees upon is that “everything sucks.” But could that be because we haven’t noticed real improvements around the world? A few notes: 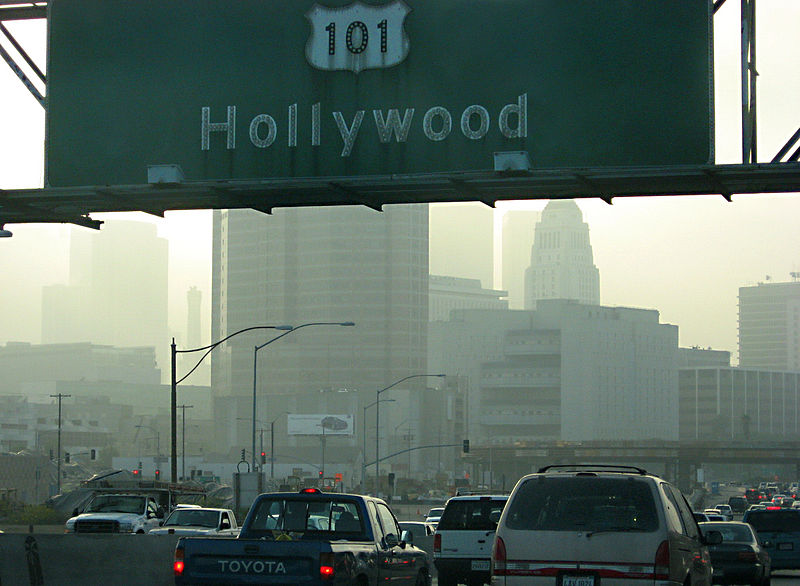 Meanwhile, air quality in the United States is improving. When I grew up in the 1970s and 1980s in Los Angeles, we had the worst air in the country. While that is still true (and is in part because of the geography of the area – while the predominant winds push the smog east, mountains surrounding the area keep the particulates in place), the air quality overall has gotten much better, thanks to a lot of work by local and state authorities. As the nation switches to non-fossil fuel sources of energy for transportation, the air quality will improve even more. No one misses fresh air, until you don’t have it anymore.

We know that hard work by scientists, researchers, and yes, even politicians, pays off. The good news is we know both how we do it, and where we want to go.

By Andrew K. Jacobson | Published March 20, 2020 | Posted in Articles | Comments Off on You Gotta Admit, It’s Getting Better

We will respond to your inquiry in a timely fashion. Thank you.