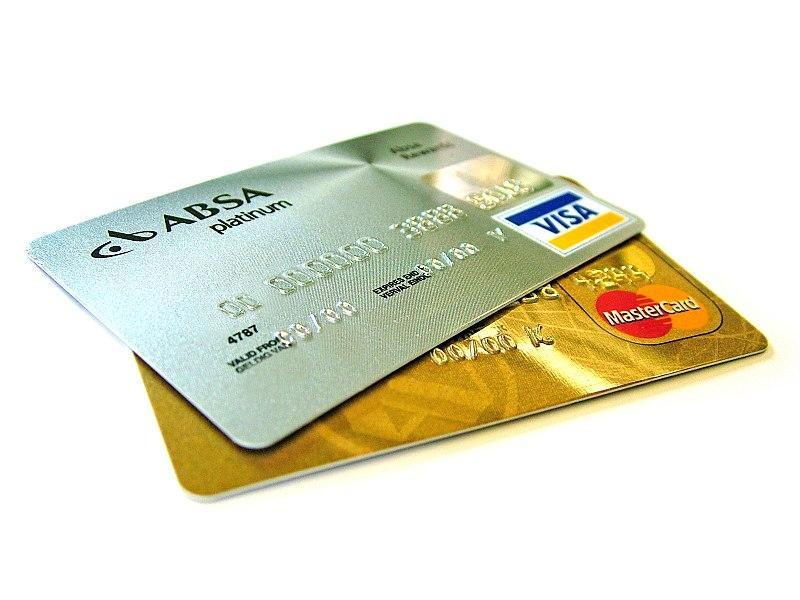 A group of California small businesses have successfully challenged California’s long-time ban on credit card surcharges. However, for the moment, they are the only ones to benefit.

In March of 2017, the US Supreme Court unanimously held in Expressions Hair Design v.  Schneiderman that the First Amendment applied to a similar New York state law. It found that that the New York law banning credit card surcharges but allowing cash discounts regulates speech. The courts examining California’s own law relied upon the same analysis in Italian Colors Restaurant LLC v. Becerra. It relied on one study that found that credit card surcharges were better at changing behavior than cash discounts.

For now, the court’s ruling only benefits the specific plaintiffs in the action; the millions of other merchants in California are not free to make surcharge credit cards -- yet. The California Legislature will probably address this unconstitutional statute soon. In the meantime, merchants should look at what policy best benefits them: a discount for using cash, or a credit card convenience fee. A choice may be available soon.